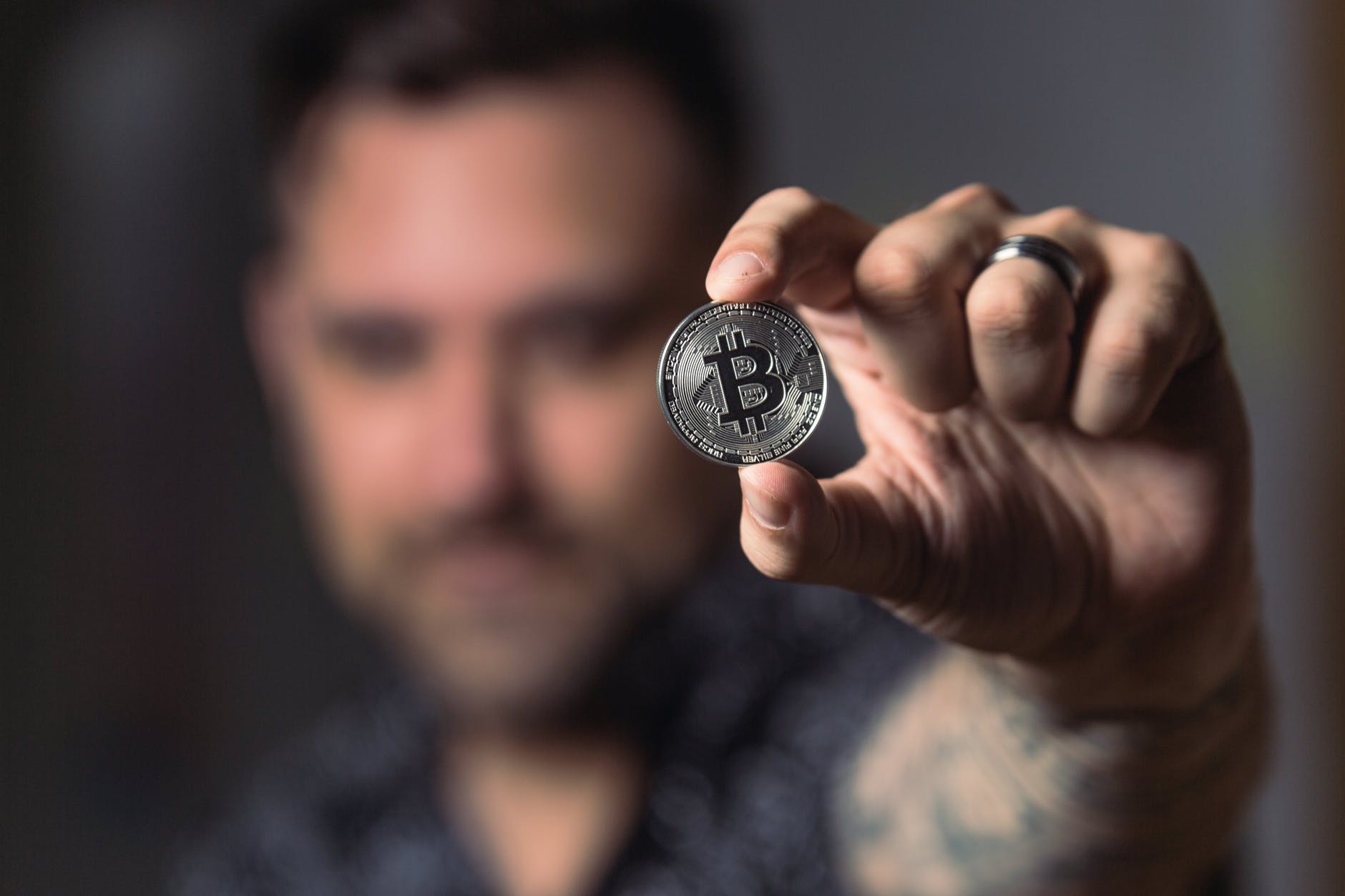 If you are new to NinjaTrader or trading, you’ll likely be perplexed by the available indicators. It’s exciting, but it can also be confusing. To help you with that, below are some of the NinjaTrader indicators that you might want to start exploring.

The Ichimoku Cloud is a very flexible indicator. It can tell you a lot of things about the specific market. However, one of its popular uses is the ability to reveal support and resistance, overall momentum, and trend.

When the price of the pair or asset is higher than the cloud, an uptrend is present; when it is lower than the cloud, the bears are running the show. Furthermore, if the cloud follows the price, you can consider that there’s momentum behind the trend.

This indicator is also known as the VWAP. The VWAP can be utilized to establish support and resistance levels and determine the daily average price.

One way of using VWAP is for support and resistance. For example, the VWAP line might act as a support level if the price exceeds it. On the other hand, if the price is below the VWAP, the indicator may be used to act as resistance.

Fibonacci retracement is based on the idea of the Fibonacci numbers. So if you are asking what’s the relation between such numbers to trading, well, it can be traced back to the golden ratio.

The golden ratio is derived using the Fibonacci numbers. And, if you look at nature, the arrangement of almost everything (leaves, waves, cone shell compartments, etc.) may seem random. However, it’s not entirely random, and the patterns mostly follow the golden ratio.

Some traders believe that the market seems chaotic at first but follow a pattern, and they believe Fibonacci numbers are the way to do it.

What sets the Fibonacci retracement indicator different is that it’s considered a “leading indicator.” This is because the indicator attempts to project where the next retracement will likely occur.

You will see horizontal lines popping up the first time you load the pivot points into your chart. These lines are derived from the previous day’s or period’s close, low, and high.

In most cases, pivot points are used as possible support and resistance areas. Hence, if you have a strategy that revolves around using such areas, you can apply it using pivot points as your primary indicator.

One of the most popular indicators is the moving average. This indicator will place a curvy line in your chart. The line represents the average price in relation to a pre-determined time period.

Another popular way of using the moving average is it serves as dynamic support and resistance. So, for example, if you are on an uptrend and looking for a pullback entry, you’ll wait for the price to come back down to the moving average and then place your entry trade.

This one is also known as the OBV. This indicator determines the trend direction based on the crowd’s emotion by calculating the negative and positive volume flow.

On the other hand, if the OBV is decreasing, it may signify that even if the price continues its trend, the volume is not supporting it. Hence, there’s a chance that the trend is already in its last legs, and a reversal may happen soon.

The Relative Strength Index, commonly known as RSI, is another prevalent indicator among traders. The RSI is a type of oscillator indicator. Hence, its top range is always 100, and the bottom range is always 0.

On the other hand, if the RSI falls below 20, most traders would consider that the pair or asset is already being oversold.

This indicator is more commonly known as the MACD. The data is represented in a histogram with bars and with two lines. The histogram bar is just the difference between two moving averages.

MACD is commonly used to detect divergence in the pair or asset because many traders believe this is a strong signal that the trend is about to reverse. But, of course, if you are right and place your trade before the reverse happens, you’ll reap more significant rewards.

An example of divergence is when the price continues to create lower lows (downtrend), but the MACD is already registering two higher lows. Of course, this could also happen the other way around. This predictive ability of the MACD is among the reason why it’s among the best indicator for NinjaTrader.

Wrapping It All Up

NinjaTrader is an award-winning trading platform. One reason for that is because of the many indicators that are already built into the app. Furthermore, there are a plethora of user-built indicators that you can also use.