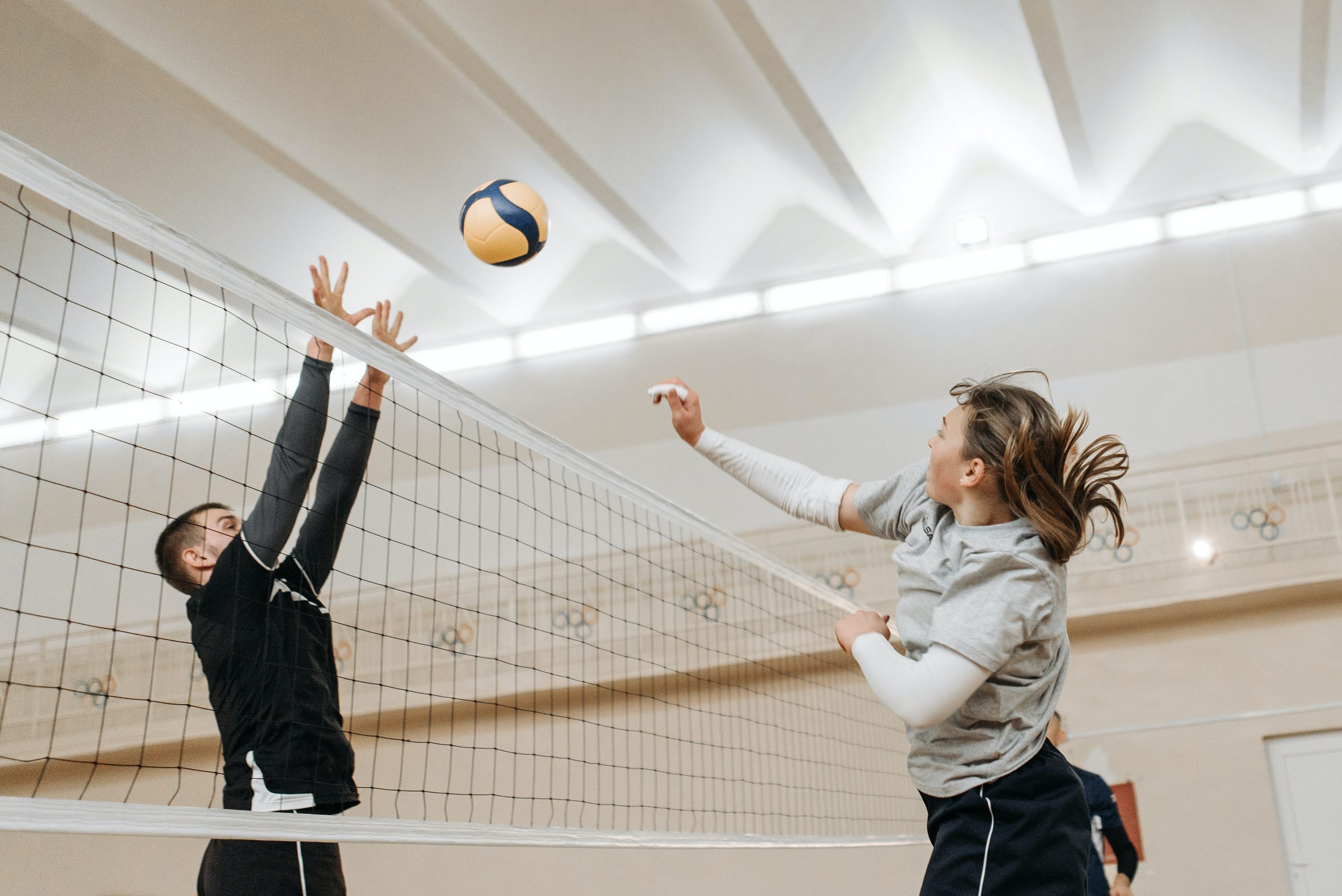 Sports are integral to modern-day entertainment. Chances are you are a sports fan, or you know someone who is a diehard supporter of it. Sports like basketball, baseball, and even golf are highly entertaining to watch because of the effort and excitement that comes with competitive play. Not only that, but athletes themselves are highly respected because of how skilled they are at their craft.

Volleyball is one of the most popular competitive sports. It involves two teams made up of six players who need to “volley” a ball over the net until the other team cannot receive it. This sport is internationally renowned, with it being featured as one of the games in the Olympics.

How much money does a professional female volleyball player make?

Volleyball is a sport that is much more commonly associated with women, so we’ll discuss their estimated earnings first. Entry-level athletes or athletes who are fresh graduates from college often earn a minimum of $10,000 per year. The salary depends on how well the athletes played during their runs in collegiate competitive play, or how established they are within their previous teams.

Usually, the salary grows and goes up to over $50,000 per year, once the professional athlete has experienced more success post-college. There are a lot of factors to consider when it comes to estimating one’s salary as a professional volleyball player.

The first aspect that contractors consider when signing a professional volleyball player is, of course, their skill. They have to make sure that the player’s skill is compatible with the existing members of their team, and that it is both solid and unique enough to compete with other teams from all over the world.

The second aspect is the volleyball player’s position in the sport. This also goes hand in hand with the first aspect. Those who want to offer contracts to athletes need to make sure that they are investing in a valuable asset to the team. If they have a weak libero, or no libero at all, in the present day, it is highly likely that they will be looking for a player who is experienced in that position.

The third and final aspect is something called a league’s foreigner quota. The foreigner quota is basically the number of foreigners a league is allowed to accept. The lower the foreigner quota, the higher the salary a volleyball player will make. This is one of the reasons why some talented athletes aim to get employed internationally, rather than staying in their home countries.

The behind the scenes of contract signing is a bit of a mystery. But what aspiring volleyball pros should know is that they should be honing their skill and craft already.

How much money does a pro volleyball player make?

The salary increases depending on what kind of tier your volleyball league is on. There are multiple professional volleyball leagues across the world, and those teams are the ones who represent their countries on international stages. These volleyball players earn over $1,000,000.

Those who are employed under lower tiers still earn a solid amount of money, which is around $20,000 to $50,000. It is also worth noting that most of these professionals’ salaries become savings because their employers handle their volleyball-related expenses. These include equipment, training, food and transportation during competitions, and the like.

Pro volleyball players also earn income through brand deals and sponsorships with sports-related companies. During competitions, you can notice that there are different logos and companies associated with certain teams. Beyond their affiliations with their league, they can also participate in advertisements for other companies as a means to get recognized as individual athletes.

How to become a professional volleyball player

Though being a pro volleyball athlete is enticing and seemingly lucrative, the road to becoming successful is long and hard. If you have aspirations to become a successful volleyball pro, there are a multitude of steps to get the attention of a volleyball league manager.

The first is to practice, practice, practice. In order to become one of the best players in your country, and possibly the world, it is important to know everything that comes to your sport. This includes playing matches and competitions, attending sports workshops, and spending your free time learning more about the sport.

The second thing is to become active in your local volleyball teams and then work your way up to get better contracts and deals. In order to get opportunities as a pro athlete, you need to get yourself out there. It is important for you to become recognized first in your local circles before you grab the attention of other pros.

Being a professional volleyball athlete is a high-risk, high-reward career. if you want to pursue it, you will have to commit to it to the best of your ability.