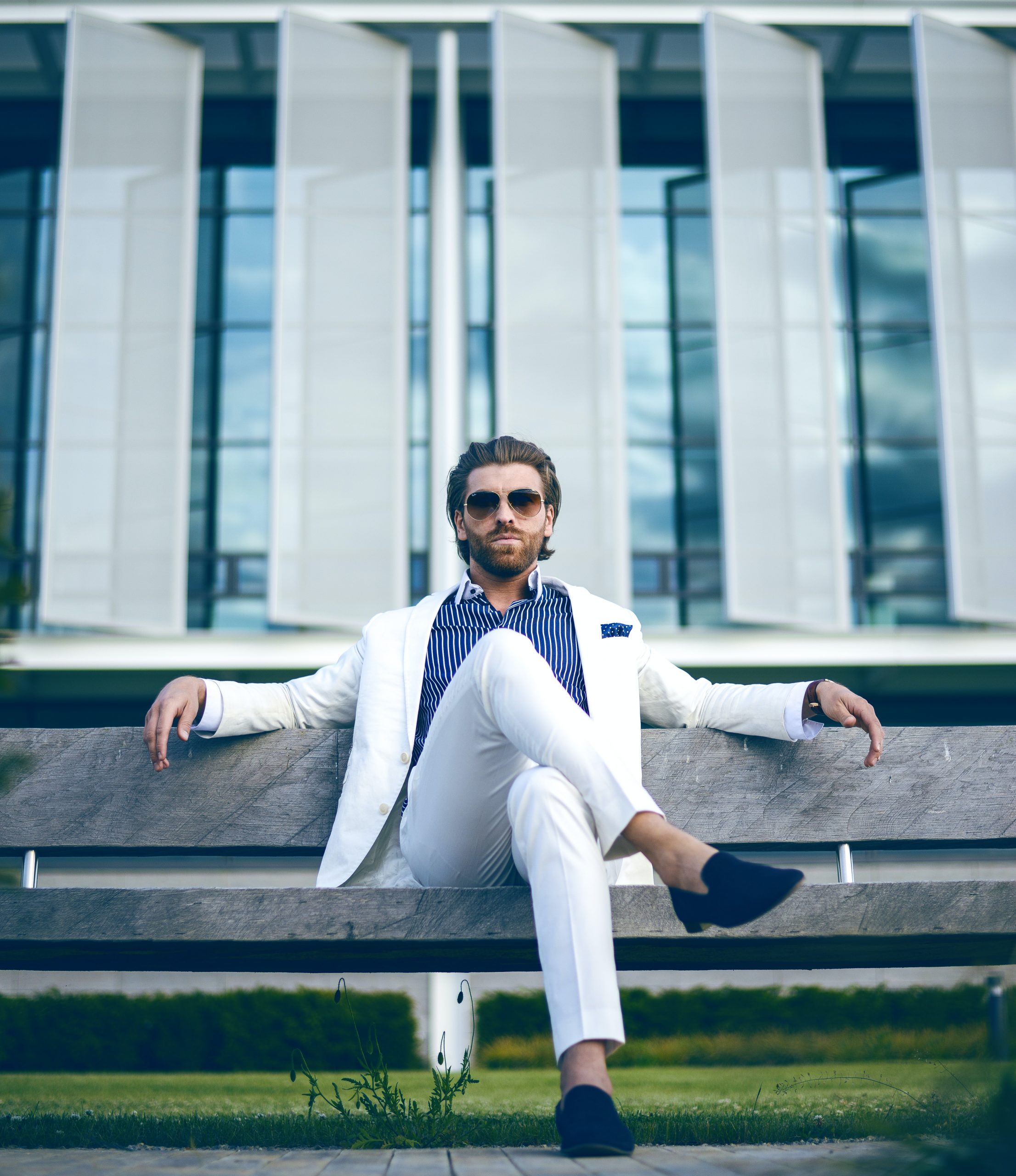 Ever heard someone say they make 5 figures? It’s a normal expression – but could prove confusing to understand if you don’t know what people often mean by figures.

Simply put, making 5 figures means earning anywhere from $10,000 to $99,999 annually. The so-called figures people refer to are the numbers you find in that figure.

What does it mean to make 5 figures?

When someone talks about earning a certain amount of figures, they’re talking about their annual income. If you want to figure out how much they earn per month, you’ll have to divide that number by 12.

What exactly is a 5-figure income?

There’s no exact match to a 5-figure income because it’s a broad generalization. Someone who makes 5 figures could be talking about making $12,000 per year or $85,000 per year.

More often than not, making 5 figures puts you on the lower end of income – but that depends on where you live.

Is a 5-figure salary a lot?

Well, that depends! First, you have to figure out how much we’re talking about when we talk about 5 figures. Second, you have to think about where you want to live with that much money. $15,000 may not be that much for a first-world country, but that same amount can get you a pretty good life in other parts of the world.

All in all, 5 figures is not a lot – but it’s not peanuts money either. A bachelor can do a lot with 5 figures in the third world. In contrast, 5 figures may not be enough to raise a family in certain first-world countries.

What do people spend a 5-figure salary on?

5-figure salaries could be barely enough to live by, which means you will spend most on food, bills, and trying to survive. If you find yourself on the higher-end of 5 figures (like $80,000), you can afford necessities and luxuries you wouldn’t otherwise, like a mortgage. It depends on whether you find yourself on the lower-end or higher-end of 5 figures.

At the same time, you could thrive with 5 figures (no matter how much that is) if you’re a bachelor and decide to relocate somewhere cheaper. The first world is expensive, and certain parts of the world can be very affordable and safe.

Is it difficult to make 5 figures?

Americans will make 5 figures by earning minimum wage as long as they work 8-hour days 5 days per week. The situation is similar in Europe. Making 5 figures is not that easy for the rest of the world.

How can I earn 5 figures?

If you live in America, you need to earn minimum wage to land a 5-figure salary. People from other parts of the world may have to put more effort and get a college degree or work in a very competitive field to break through the 5-figure barrier.

If you’re from the third world and want to make 5 figures, you could move to a more affluent country. Then again, you better have your papers with you – otherwise, you may end up working for less than minimum wage, and you’ll still be far from earning 5 figures.

What does a 5 figure salary get you?

A nice 5-figure salary can get you a house, a car, food, and more. It can also be enough to buy food and put you in debt for anything else. Remember: a 5-figure salary is a broad number that could mean a lot or a little.

For Americans, 5 figures could be enough. Sometimes, even if you find yourself at the higher end of 5 figures, that may not cut it. There are certain cities where the cost of living is so high that you need to make 6 figures to live comfortably.

Can someone earn more than 5 figures?

Absolutely! Plenty of people all over the world make 6, 7, and even 8 figures. Professionals in competitive fields earn 6 figures; celebrities, famous people, and important businessmen earn 7 or 8 figures.

Although a lot of people earn more than 5 figures, it’s difficult to get there—but not impossible! Making 6 figures or more takes serious skill and determination. You can get there, but it will take a while.

A 5-figure salary is anywhere between $10,000 and $99,999, which could be a lot or a little depending on how much you make and where you live. Earning 5 figures could be comfortable or a struggle.

That’s why most people talk about 6 figures instead of 5 when they talk about big salaries – that’s the breakthrough number!